The town was established following the discovery of gold in 1882. Situated on top of the escarpment and known for its spectacular scenic environment, fascinating rock formations and the wild horses that roam freely around the area. A popular weekend retreat. 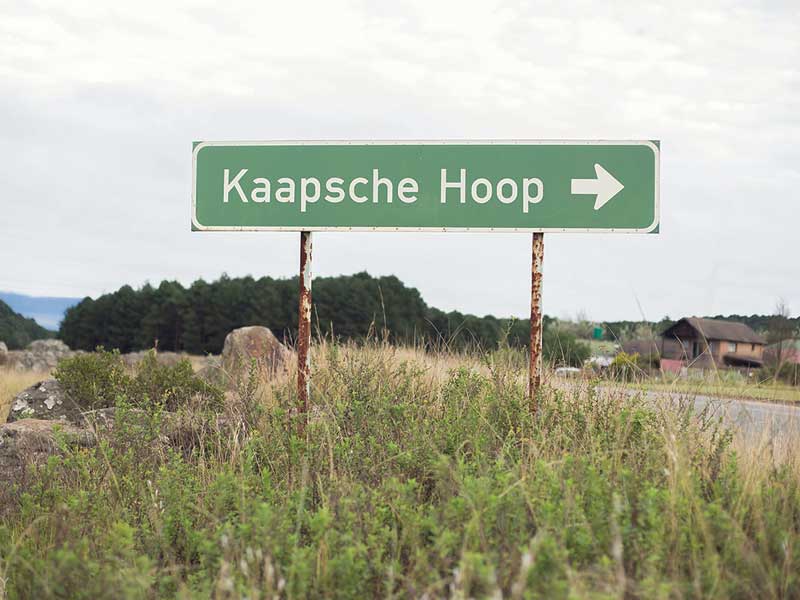 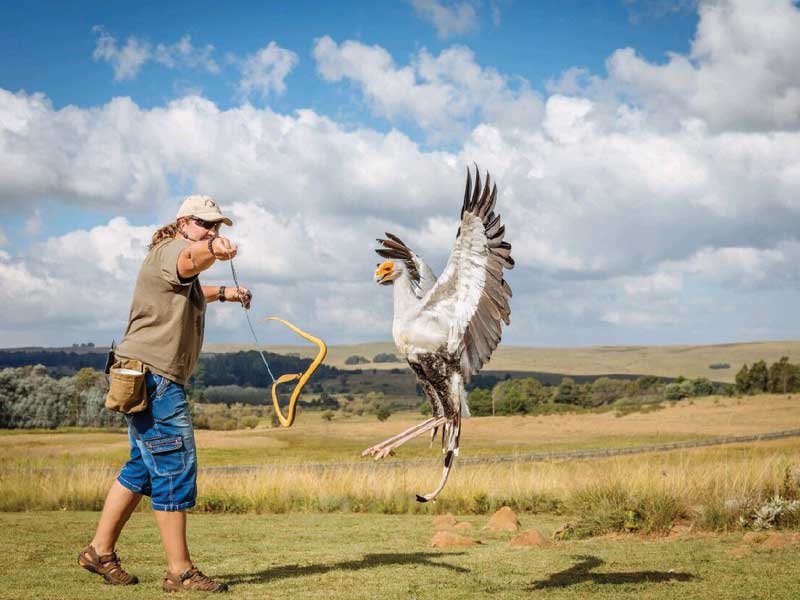 The Dullstroom Bird Of Prey and Rehabilitation Centre was established in 1997. The Centre’s original aim was as an educational centre, teaching members of the public about raptors and promoting an awareness of the raptor species and their plight as a growing endangered species.

Was established in 1997 with the aim of educating the public in order to promote an awareness of the raptor species and their plight as a growing endangered species. Open daily from 09h00 to 16h30 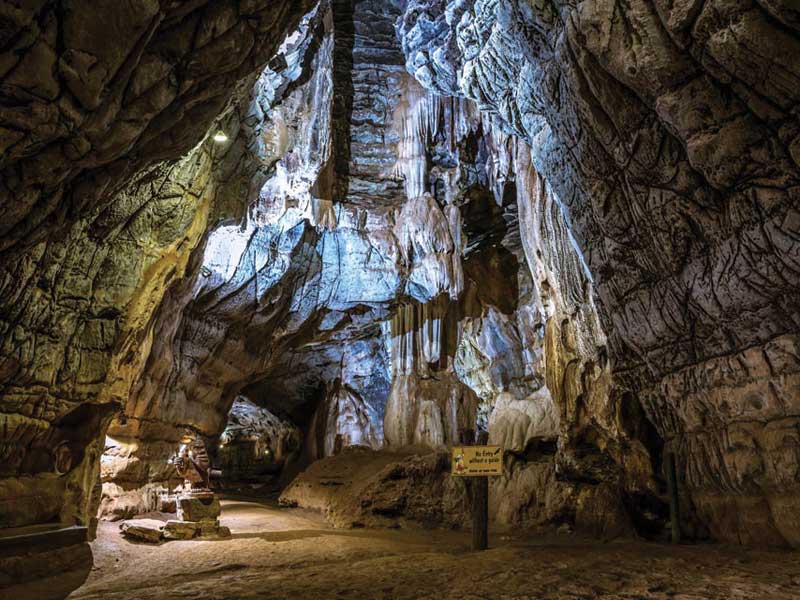 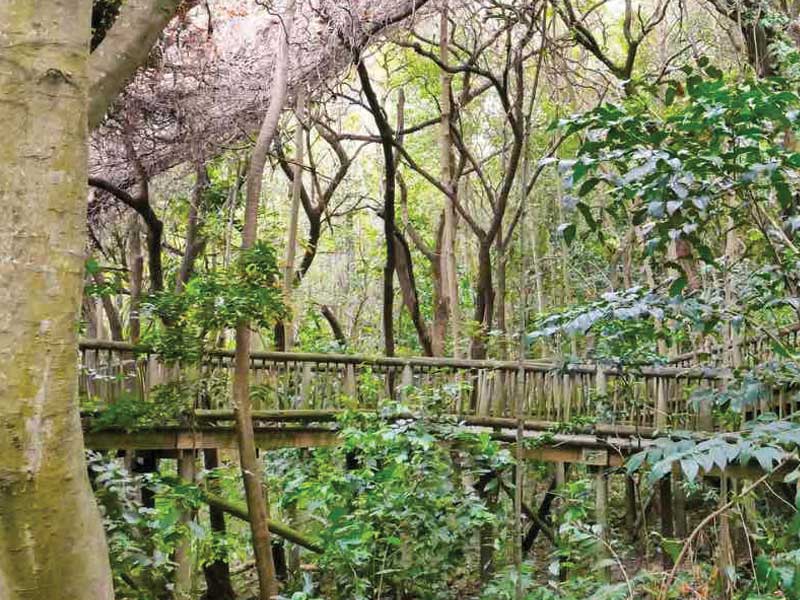 This spectacular garden takes in some 159 hectares of landscape, encompassing portions of the Nels and Crocidile river. The home to a vast array of plant species amounst which there are 500 tree species, indigenous ferns and cycads. Open daily.

Chimp Eden was established in 2006 and is the first and only chimpanzee sanctuary in South Africa. It is the home to chimps that have been misplaced from their natural habitats in Africa. The goal of the chimpanzee sanctuary is to rescue chimpanzees that have survived the bush meat trade, been orphaned, traded in the illegal pet market, or rescued from being traumatised for entertainment in circuses, beach resorts and night clubs. Guided tours three times a day 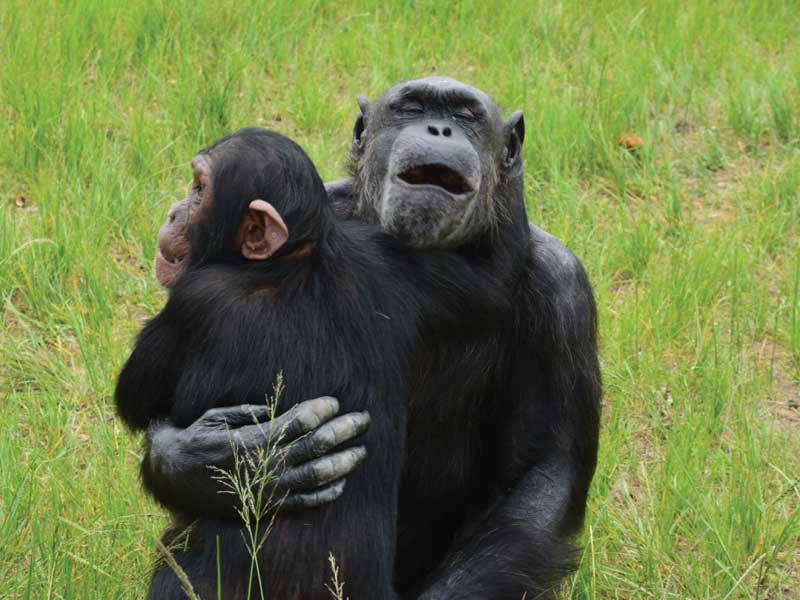 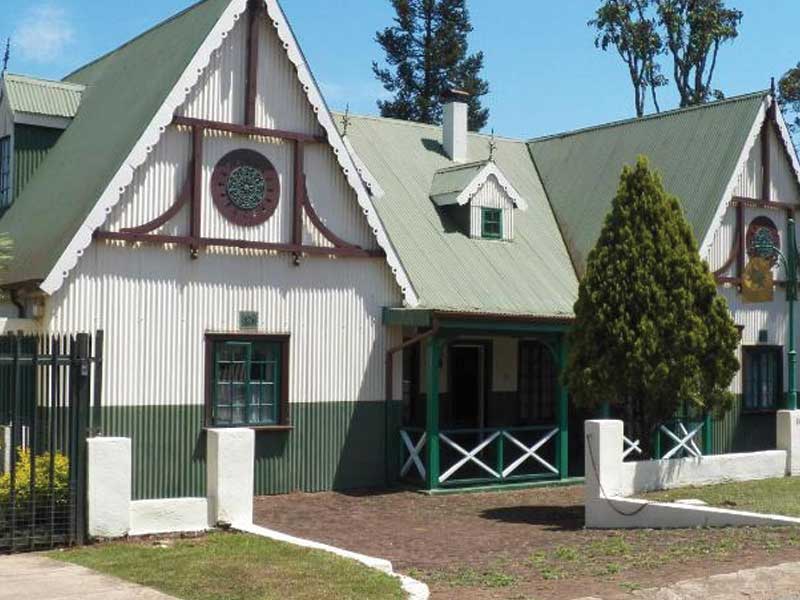 A small Town with a colourful and exciting history. It is a protected provincial site. The town and surrounding area was populated with prospectors in the 1870’s all hoping to make their fortunes in the second of the Transvaal gold fields.

An area of area of breath-taking scenic splendour. The view has inspired and awed thousands of painters and photographers from all over the world. 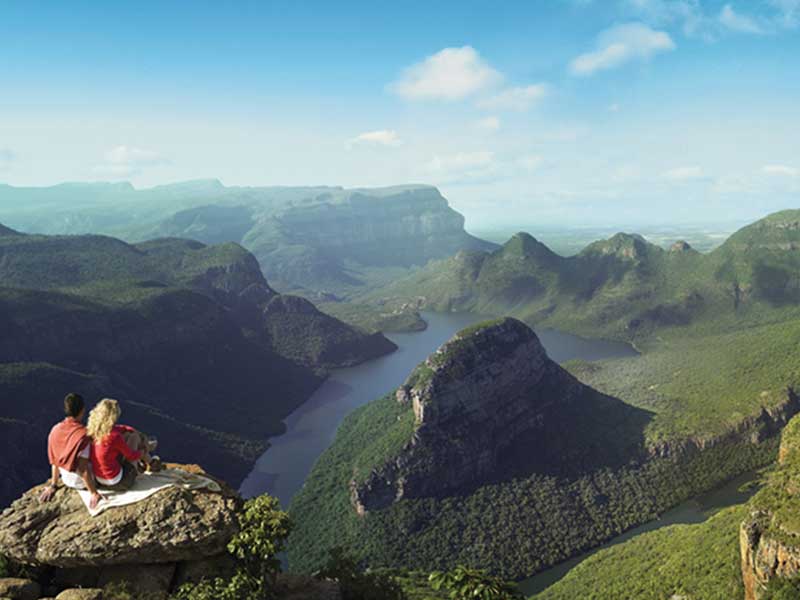 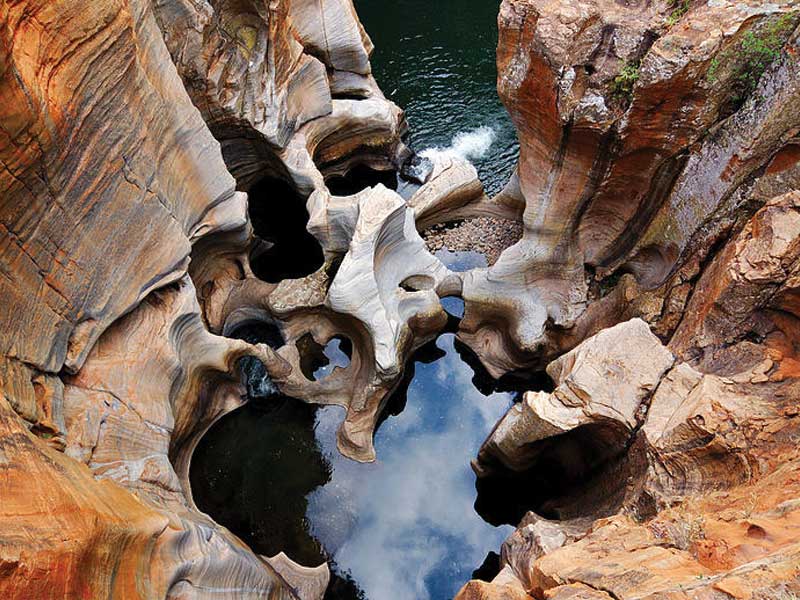 They mark the start of the Blyde River canyon and are essentially as a result of decades of swirling Eddie’s of water where the Treur River meets the Blyde River. The result is a series of cylindrical rock sculptures that look like they would be more comfortable on the moon. 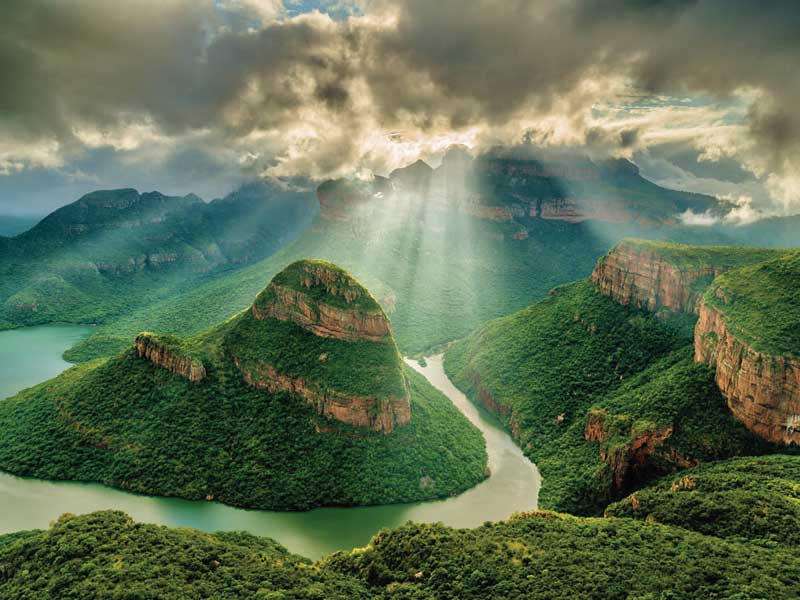 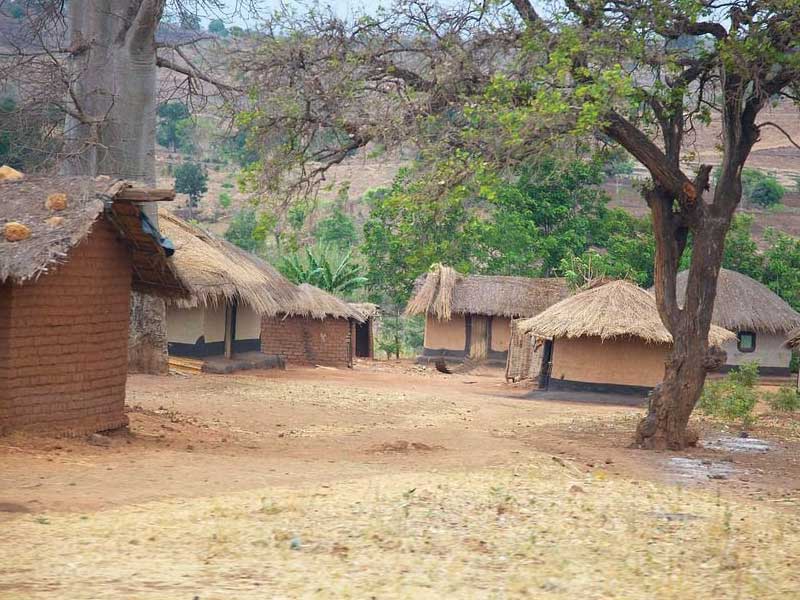 Home to the Shangana people who speak isiTsongo, one of the official 11 South African languages. It is a market where local craftspeople make and trade their craft. Guided tours available